How to Import Old Apprentice Lessons Into the New Plugin

The Apprentice feature was found in some of the Thrive Themes and it was used to build lessons on a WordPress website. Now, you can import those lessons into the new Thrive Apprentice plugin.

If you access the plugin for the first time after you have passed the first two steps, about which we have discussed in the article on how to create your first Thrive Apprentice course, the following window will pop up:

As you can see, the plugin has detected that the old Apprentice feature is enabled on your site. Moving forward, you have two options: Import the lessons now, or import them later.

If you select the "Import Lessons" button, you will have to choose which of the old Apprentice lessons you want to import into the new plugin: 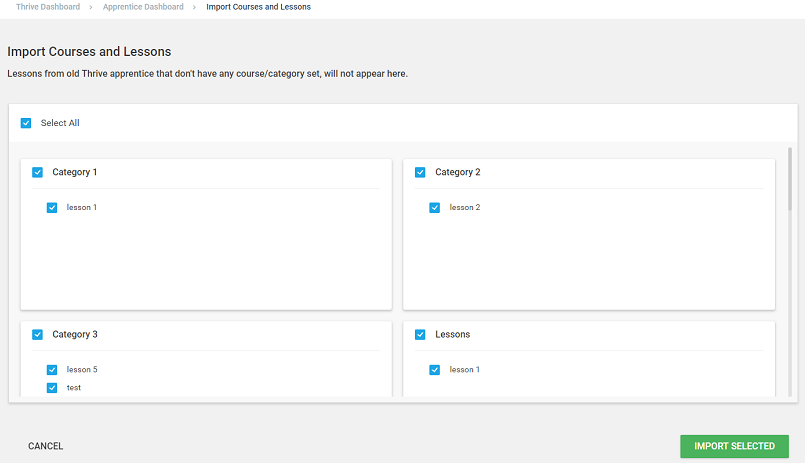 After you have chosen the lessons you want to import, you can go on and select the "Import Selected" button.

To display your old lessons in the "import" feature, you need to make sure they are added to a category, in the old Apprentice. In order to set this up, access the "Manage Content" WP entry and look for the area presented below: 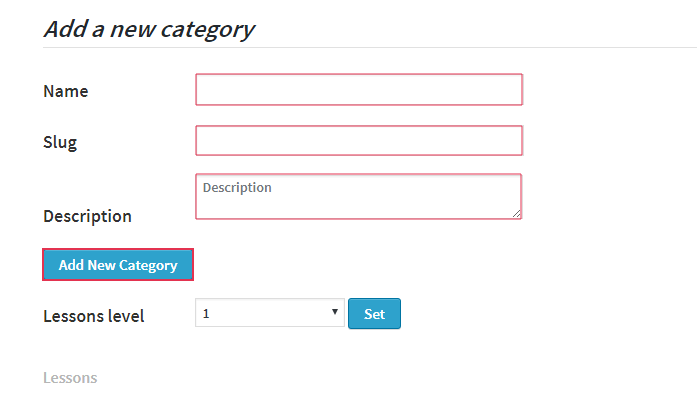 As you can see, you're also going to need to fill in a few fields for the category, as well as set up the lesson's level. To find out more about how to properly set up a category, check out this link.

On the other hand, if you choose to import your old Apprentice lessons later, you can select the "Import Later" option, postponing this and going straight to creating your first course on the new plugin.

​When you finally decide it's time to import your old lessons, you need to go on the navigation bar, in Thrive Apprentice, and then access "Settings" > "Import": 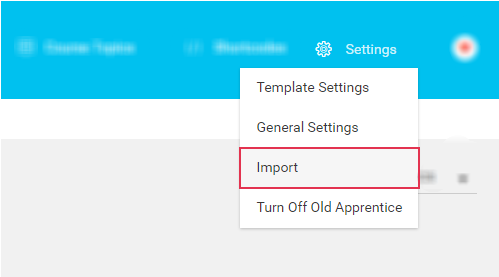 By selecting that option you will be sent straight to the same page we've mentioned above, where you will be able to select which of the old lessons you want to import.

Before you import your Apprentice categories and lessons, this is how they look in the old Apprentice feature, if you have set up a category and added lessons to it:

After you have imported the selected categories, they will be placed in the Apprentice Dashboard, as courses, along with their lessons: 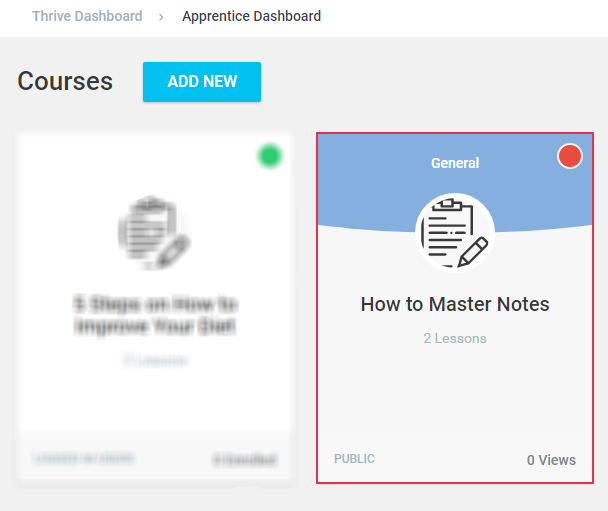 Once a category/course has been imported to the Thrive Apprentice plugin, it can be modified just like all of the other courses from the Apprentice Dashboard.

Turning Off the Old Apprentice

If you feel that you no longer need the old version of the Apprentice feature, you can simply come back to the navigation bar and access "Settings" > "Turn Off Old Apprentice": 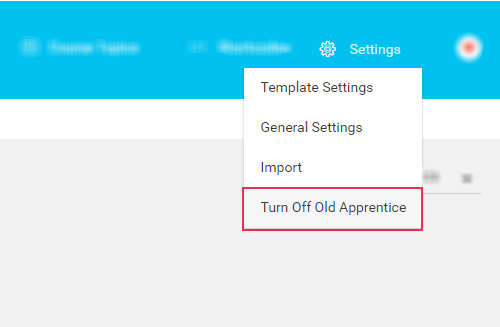 If you found this article useful, don't forget to rate it below. However, if you need further assistance regarding this issue, don't hesitate to open a Support ticket on the Thrive Themes Forums.